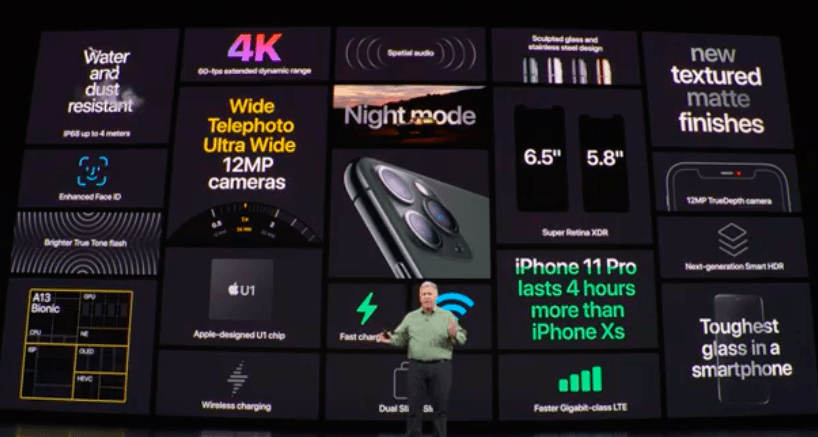 All 3 smartphones come with a unique design, & these are the most smoking new iPhones Apple has ever created. 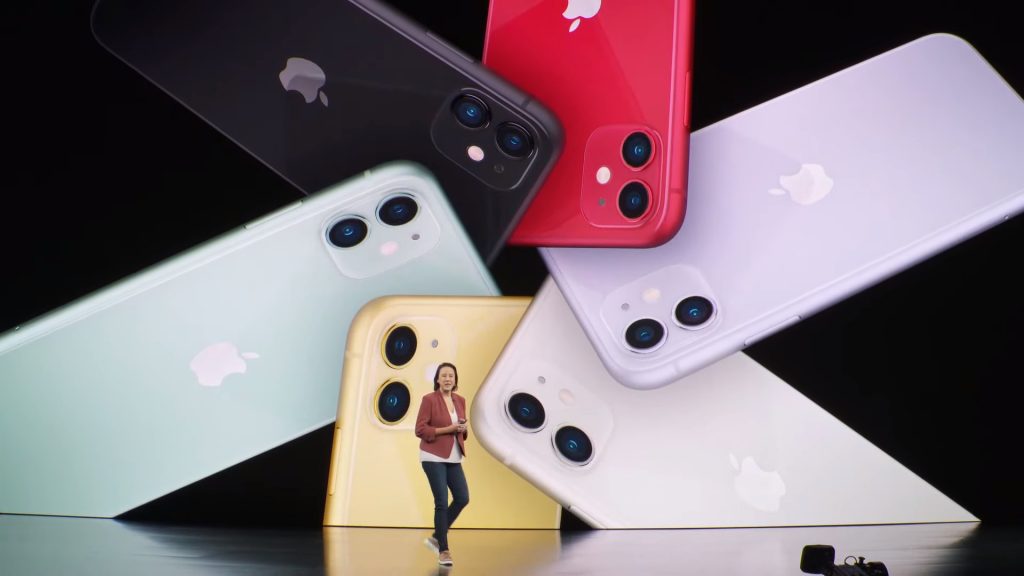 If you have missed the live event that was held yesterday, you can read this post to know the all-new features of the iPhone 11, iPhone 11 (Pro & Pro Max) series. 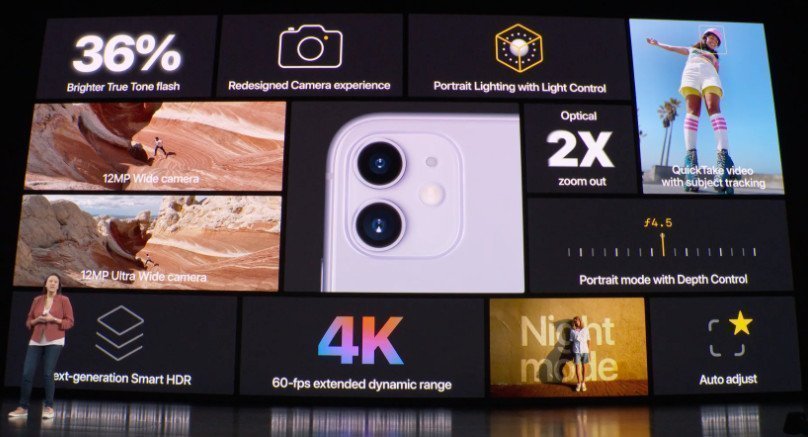 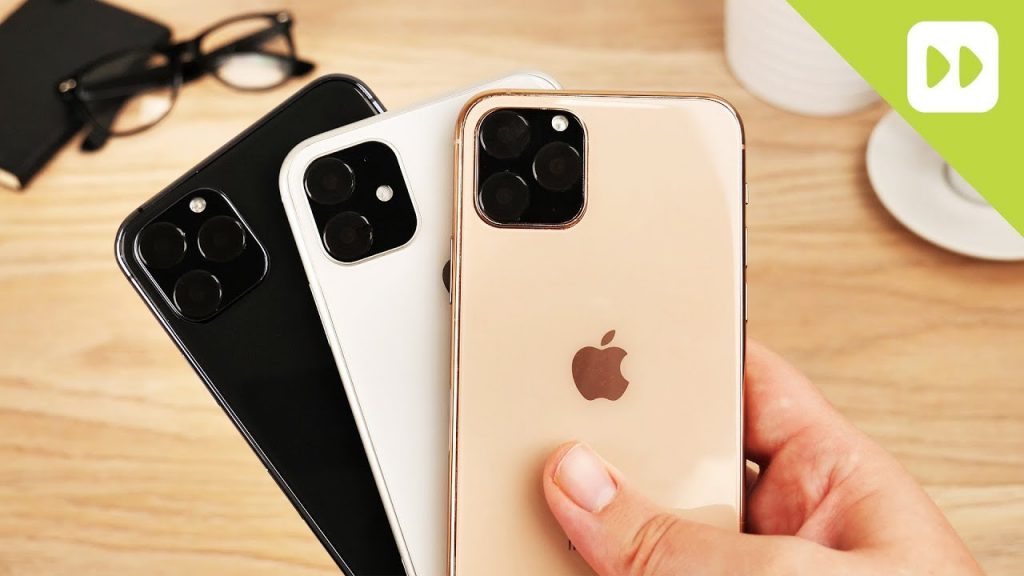 So here is the list of Top 10 New features of next-generation Apple iPhones.

This is the most interesting feature that’s first seen on iPhone 11 series. Spatial Audio is also known as 3D audio. It’s an acoustic experience where the audio switches with the movement of the head. 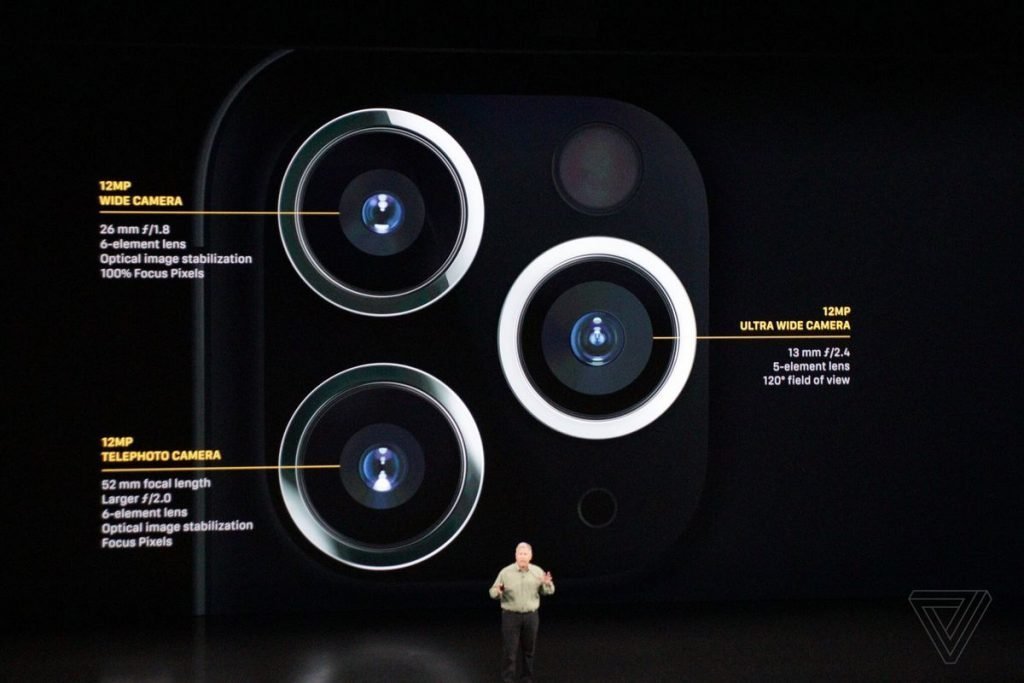 Both iPhone 11 Pro & 11 Pro Max supports 4K video capture in both cameras (front and back). 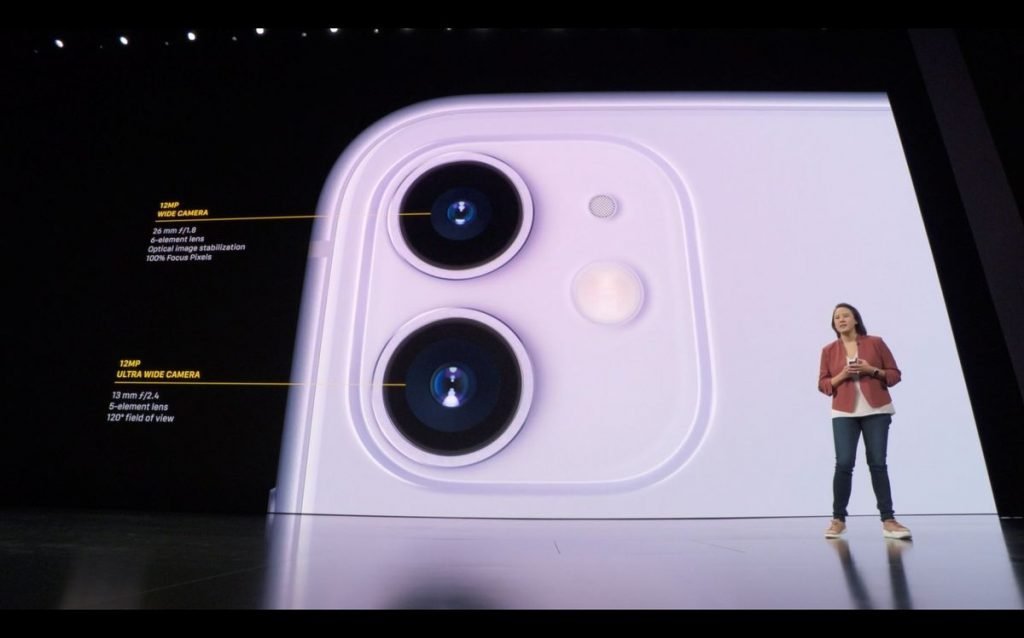 iPhone 11 made a few important changes in the camera compared to its previous iPhone XR. Instead of 1 camera, now there are 2 camera sensors on the back with 12 mp wide & ultra-wide lenses.

4K is now supported for both front and rear cameras, & you can capture slow-motion video with the front-facing lens.

In other words, all 3 iPhones (iPhone 11, iPhone 11 Pro & iPhone 11 Pro Max) are intelligent enough to capture 120fps slow-mo videos from the front camera.

This feature works automatically whenever the phone senses that states are dark enough for it to make a variation.

It is a new automatic night mode for the camera that can help brighten your shots & reduce the amount of noise in them. 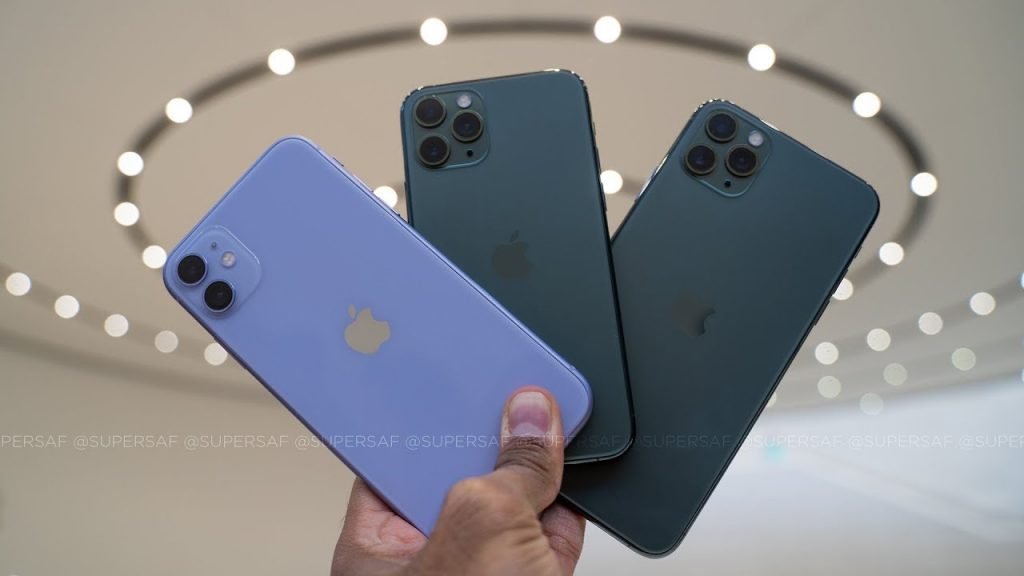 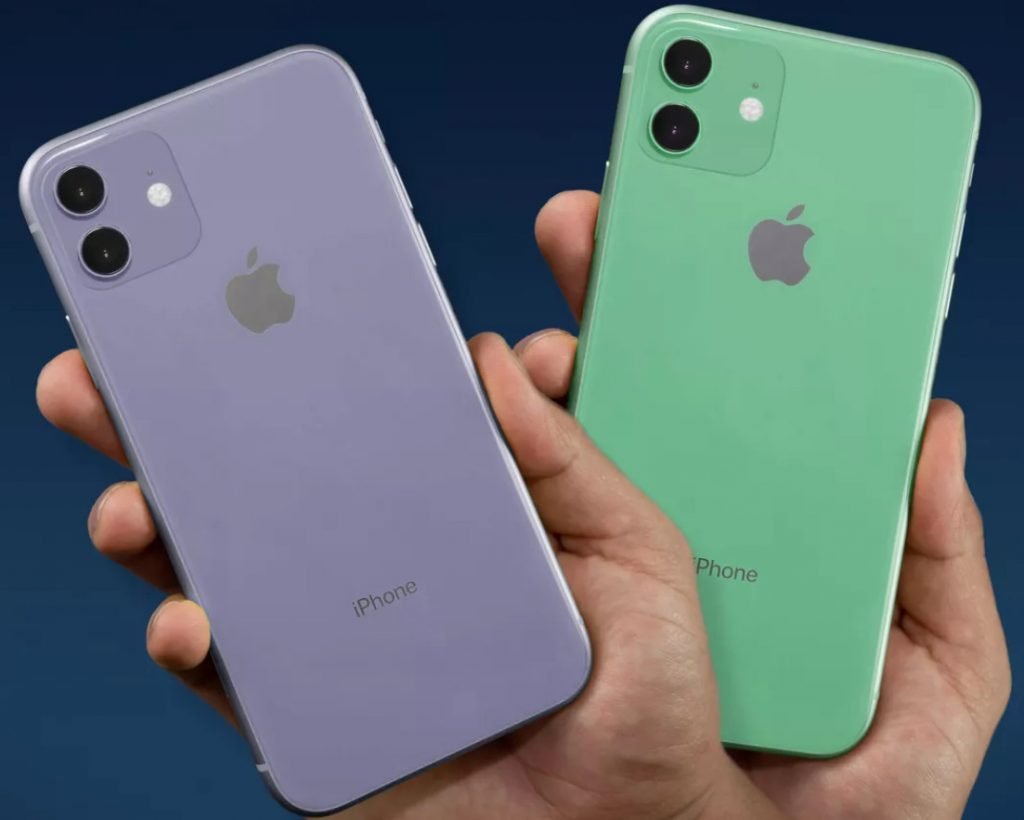 Out of all those colors, the Midnight green is the new & Phenomenal one. It looks magnificent & different. 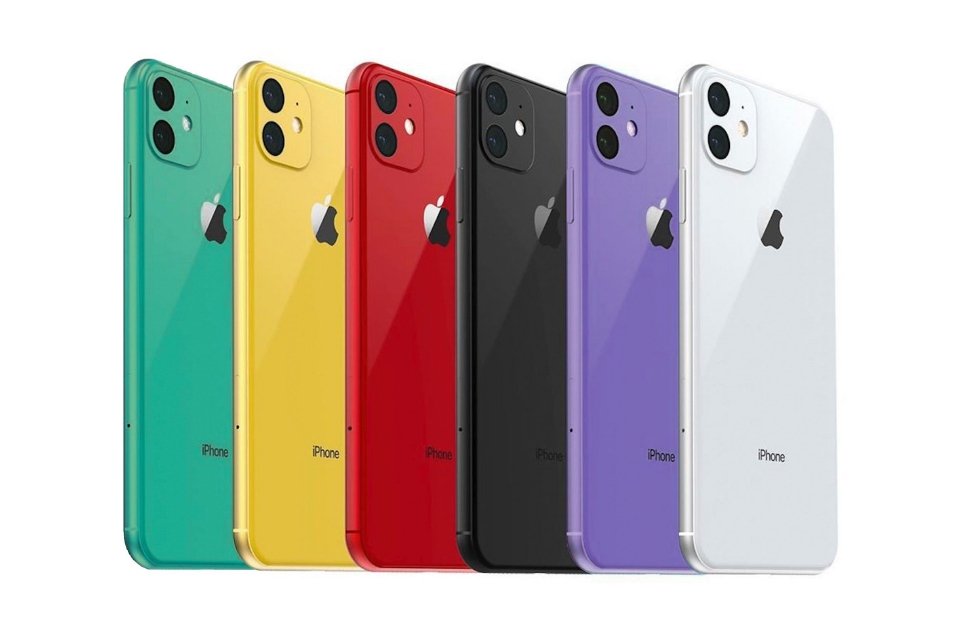 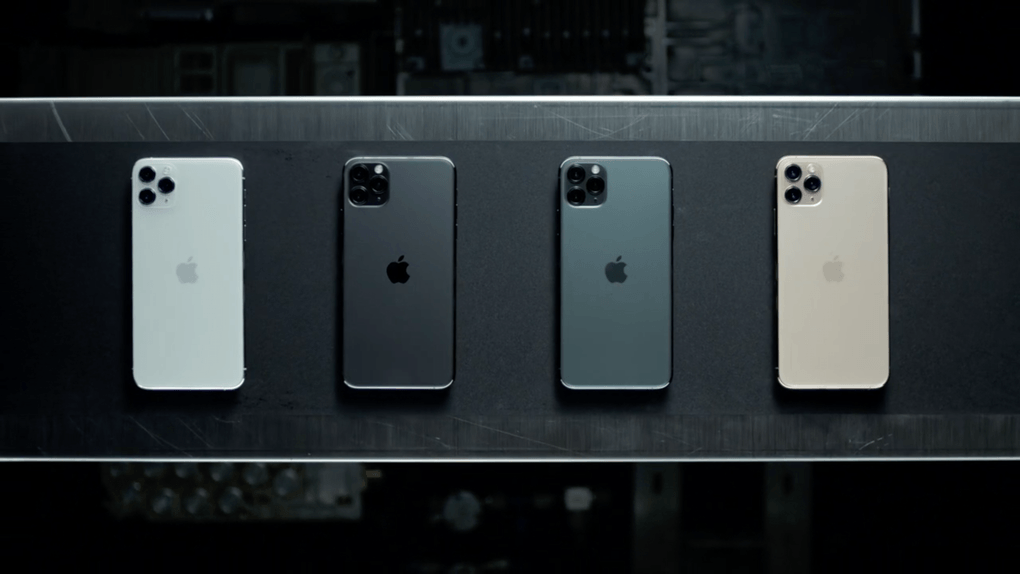 The new chipset would offer users an extra 1 hour of battery life compared to previous year chipsets. A13 Bionic is approximately 20% faster than the previous A12 bionic.

Right now, A13 Chipset is the fastest CPU for smartphones. 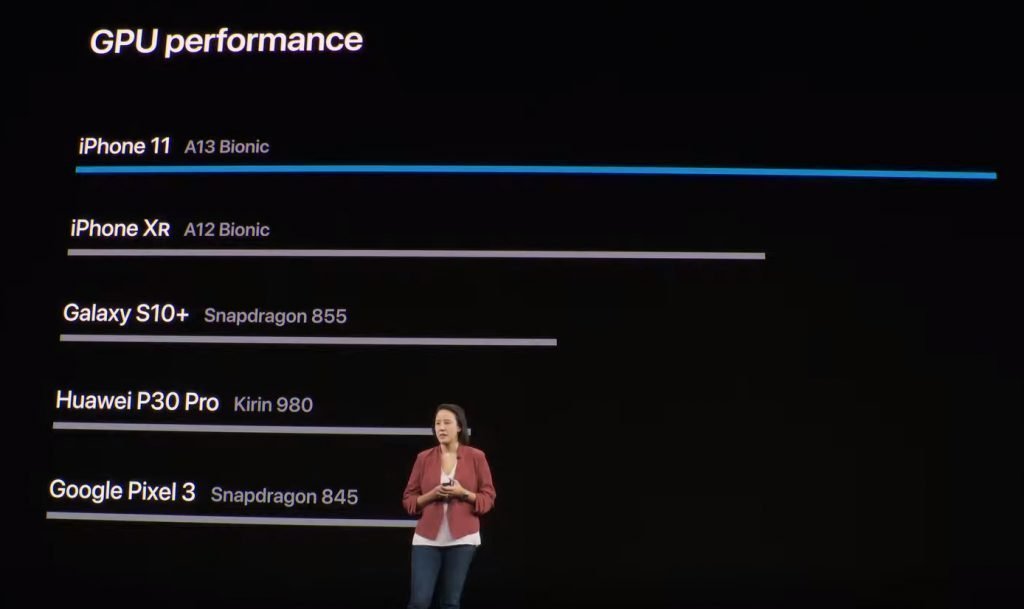 Also Read  How to Recover Deleted Photos on Android Phones

At the launch event, Apple announced that the new iPhones 11 Series would give some more hours of battery life compared to last year’s iPhone XR.

Also, Apple will offer a fast charger & USB-C to lightning cable in the box with the iPhone 11 Series.

However, WiFi 6 will gives almost 30% faster speed compared to WiFi 5.

New glass has been used on the iPhone 11 series (back & front both) are the most long-lasting glass ever used on a phone.

The New Glass, along with the Aluminum Chasis will assure minor damage from the accidental drops.

So here is the list of Best 10 New Features of iPhone 11 Series.

If we have missed out any important feature, let us know in the comment below. 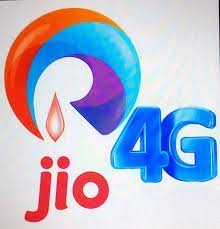 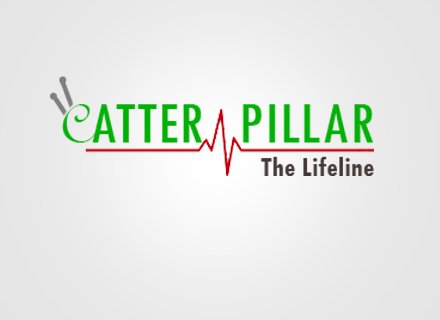 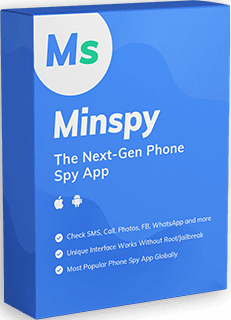 Auto Clicker Apk: How to use auto clicker on Android Phone? 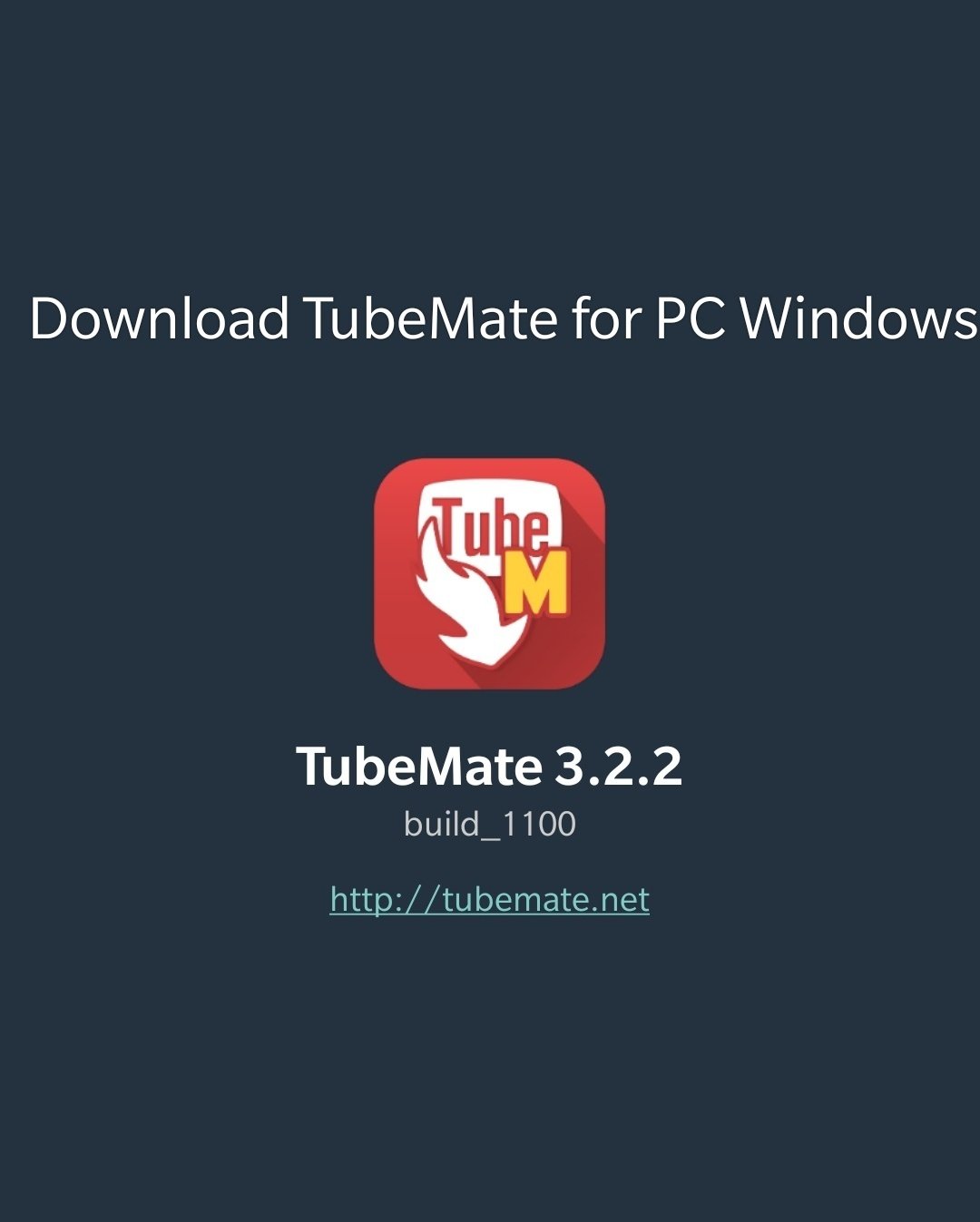