Board games have been a great way to spend time with your family and friends and bring out some delightful moments and memories. Even in the age of online gaming and several advancements to gaming on a broader scale, board games remain highly popular, primarily due to their simplicity and ability to connect with a wide range of audiences. Classic board games are something many of us have enjoyed playing during in our childhood, and playing them again makes it all the more special and entertaining. 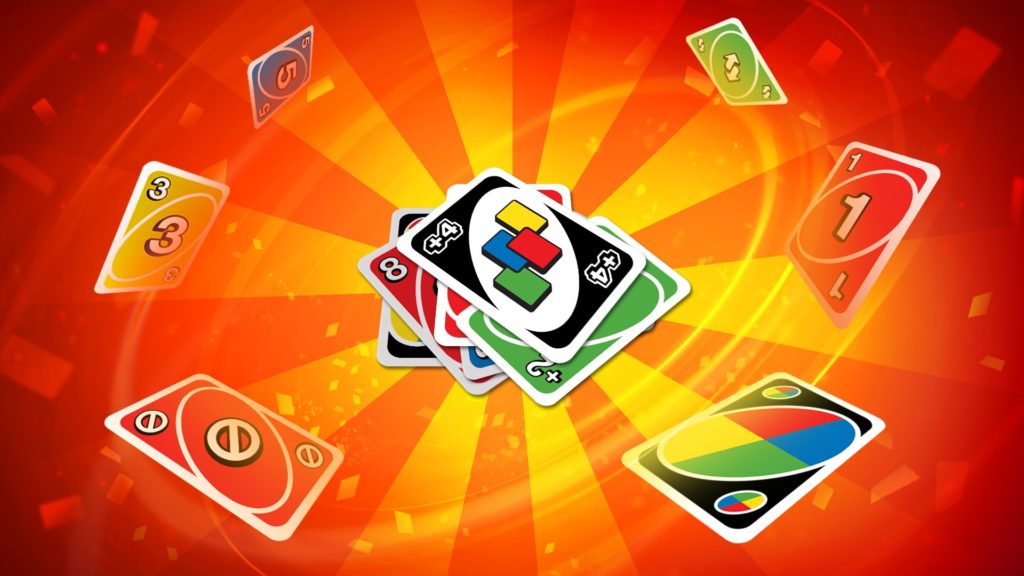 But while Business and UNO are some of the popular games even now, are there more options that you can explore? With the rising popularity of the Ludo game online, there are several options that players can choose from to bring out the fun and recreate their memories. So, here are some fun board games that you can play with your friends and family digitally to feel the togetherness wherever you are:

Card games have been played in India since the early years of civilization and still bring families together. These are a part of traditions where families come together to enjoy a game of cards, and rummy is one of the most popular games on this list.

Rummy involves creating a set of sequences of 13 cards allotted to each player and can be played in teams or even individually. Rummy can replicate the same emotion as UNO, for it involves strategy and often gets hugely competitive. You can enjoy this game online and have the same fun, while some even have friendly wagers on the game to add to the excitement.

Another gambling card game that has its origins in India, Teen Patti, is all about three-card poker and has influenced now-famous Texas Hold’em Poker that is popular worldwide.

Teen Patti is where each player is allocated well-shuffled cards, and each player can either bet, raise, or call given their confidence with their cards. The game is top-rated as it keeps each player on their toes and requires tacit observation. Within families and close friends, it only adds to the element of familiarity and makes the game all the more fun.

Although these live elements are hard to replicate, online Teen Patti is still fun and can bring back the same memories, despite the distance.

The Game of Life

A popular American game that is now played globally, which is all about several life instances like getting a job, attending college, or others, helps you progress and move up the ladder. It involves multiple players playing against each other turn by turn and can get extremely competitive.

With 3D animation and characters, the online version is just as good and can be played with up to three friends on one device or multiple devices.

Love some suspense in life? Well, then this game has you play detective and uncover hidden clues to guess the answer. Scotland Yard is a classic and requires players to decipher the answers using hidden movements and clues to catch the opponents.

The online game is equally fun to play and also comes with interactive tutorials, so you can brush up on your understanding and become a pro in no time.

The game may sound deathly similar to the situation we are facing, but its popularity only increases as time goes by. Pandemic is a cooperative game where players have to take turns to help each other fight the virus’s outbreak.

The game involves strategy and careful planning, and it is great to bring teams together and win or lose together. If you have particular cousins or friends within your group that do not get along, try playing this game with them and see how well they end up bonding!

Want to test your linguistic skills and challenge your friends while you are at it? Scrabble is a highly popular board game in English-speaking countries and helps show off your linguistic talent. The game can be played online, as a single-player or multiplayer and has innumerable spin-offs similar to the concept.

But the traditional Scrabble is still the most popular, for it is not just about being a wordsmith, but also about getting additional points using existing words and more. So try it out, as it is available online or on mobile.

Played mostly by little boys, Battleship in the older days would have you go head-to-head with an opponent, with each player having the singular objective to sink the other person’s fleet before they do.

The game was highly popular due to its relative closeness to how submarines and navy actually used these tactics for detecting and attacking enemy ships, and also because it tingles your thinking. The game works on your core abilities to make presumptions and make the right decisions, which are very much needed in real life.

The online version has similar tactics but comes with animations and many other added features to make the whole experience rewarding. So explore it for yourself, and you can even battle with the computer if your friend or relatives are busy!

The dice game is immortalized in the Mahabharata, and even today rules the charts when it comes to fun board games. Snakes and Ladders involve each player starting from the 0 square on the board making it to the 100th square. The first player to reach the end wins the game. Sounds simple?

Well, the game is entirely dependent on the roll of the dice, making it all about luck. What’s more, you can get a ladder to move ahead if you are lucky or reach a square with a lingering snake that can pull you back several steps.

The game’s fun moments are replicated online with amazing animations, making it all the more exciting.

Dominoes is a game that has been played for over 700 years and still is just as addictive. The game is played with four players and has several variations like draw game, block game, all threes, and kozels. The online Dominoes game can be played as a single-player or multiplayer with your friends and family or with random players online.

And finally, we come to the Ludo game! Ludo is a fun game based on luck and makes it all the more fun as players can play against each other and make it all the more enjoyable. The first player to pass through and get all the pieces in the board’s centre wins the game.

Ready to play with your friends? We hope this list has been helpful, and if there are any additions to the list, do let us know in the comments below!