With the spontaneous pandemic outbreak, people started spending much more time at their homes. They work, study, interact with one another, and, most importantly, try to have quality time. What do they do? Right, they watch films and TV series. But suppose you are a student and have to write a movie review. In that case, you must know all about the structure and main points to include in the paper.

Indubitably, you can turn to any coursework writing service and order a neat paper. However, if you want to write it yourself, this guide will be practical for you. By the end of the article, you will know what to focus on while watching a movie so that you will be able to produce a top-notch film review in the long run. Before delving deep into writing:

When you know some fundamental facts, you will find it easier to write the review. Moreover, it will take you less time drafting the paper and editing it afterwards. The audience will appreciate it to read critical information about the film before reading the entire review.

This might be a ridiculous point. But listen. Every paper has a structure to follow. Without it, you are doomed to fail. No teacher will put you a high grade if you write your essay without sticking to the structure. Movie reviews can be different, but they all comprise three vital elements. They are an introduction, a body, and a conclusion. Make sure to have them visible and distinctive. Also, the mentioned sections have sub-sections.

That is, an introduction has an opening sentence, background information, and a thesis statement. A body part contains a topic sentence, a descriptive element and its explanation, and a concluding sentence with a transition. Last but not least, a conclusion reiterates a thesis, summarizes the content, and provides a final and strong opinion on the movie.

Writing a movie review is not an easy task. You must stay reasonable and unbiased. And a review written as a message to a friend entirely differs from an academic assignment. If you want to succeed in writing a movie review, include this and the following points. They play a pivotal role in your paper’s credibility. Without further ado, let us explain their aim and importance.

Every film director sees the movie differently. The film reflects the director’s mindset and world perception. Look at various directors. They all have exclusive signs they follow when creating movies. When watching a film, pay close attention to the points related to direction. Analyze whether you like them or not. If you have watched movies by the same director, look for similarities and dissimilarities between them.

Films are not only about plots and actors. It is pure art. Critics scrutinize cinematographic techniques to understand why directors chose to use them and whether this choice was right. Look closer at the scenes. Can you spot any technique? It can be a Dutch angle, bird’s eye shot, close-up shot, etc. Do they pertain to create a proper setting and convey the message? Do you like the movie’s tone by using such attributes?

There are thousands of scenes beyond the complete film. Glueing them together is backbreaking work. When watching the movie, analyze how scenes switched. Check how they changed and whether such changes were visible and clumsy, or smooth. Moreover, examine if there were many cuts. Or maybe the scenes were long and even. The longer and more flowing the film is, the more challenging it is to craft.

Include your thoughts on a script. Go through the conversations and decide whether the talks were meaningful or not. Was the plot thrilling or ordinary? Every story has a grain of truth and must teach you something. What has it taught you? Could you learn a lesson? In two sentences, write your opinion and provide examples (if there are such).

Even though you don’t have to dedicate much of your space to costume design, it is still important. Was the clothing related to scenes? Did clothes help the viewer feel the movie? For instance, if the film shows life during medieval times, does the dress fully represent that era? Does it make the movie more reliable and descriptive or distracts the viewer?

Does sound fit the scenes? Is it too loud or too quiet? Sound helps people dive into the film’s atmosphere. For example, horrors rely on suspense, whereas comedy films – on amusement. Ensure adding several words about sound.

Modern films have plenty of visual effects. Whatever the genre is, it will have visual peculiarities. Check them and include several examples in the essay. Do they pertain to the scene and are necessary? Take your stance and explain it.

Different films require different approaches. However, you can stick to a universal strategy. The mentioned points are a must if you want to craft an excellent paper. Those nine aspects help craft a valuable, informative, and spoiler-free review. If you are stuck with writing a film review, make sure to check this guide. You can use it when analyzing any film and writing an essay about it.

OFC Review - Best free tool to convert files online!
How to Spy on Someone’s Phone Without Them Knowing Easily
How to Change IMEI Number on Android? (Root & Non Root)
How to Download Paid Android Apps for Free? (2 Methods)
FlexiSPY - An In-depth Review on the Best Mobile Spy App
Join @Ytricks3 on Telegram channel 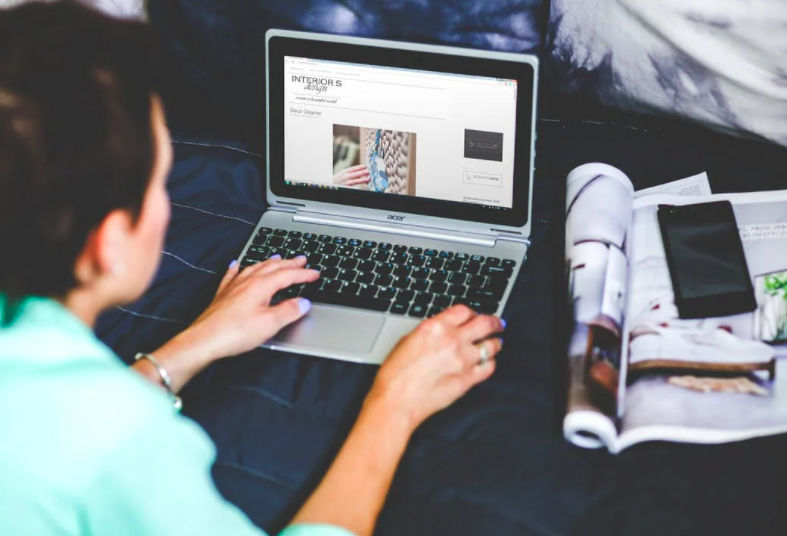 How Do Tech Blogs Make Money? 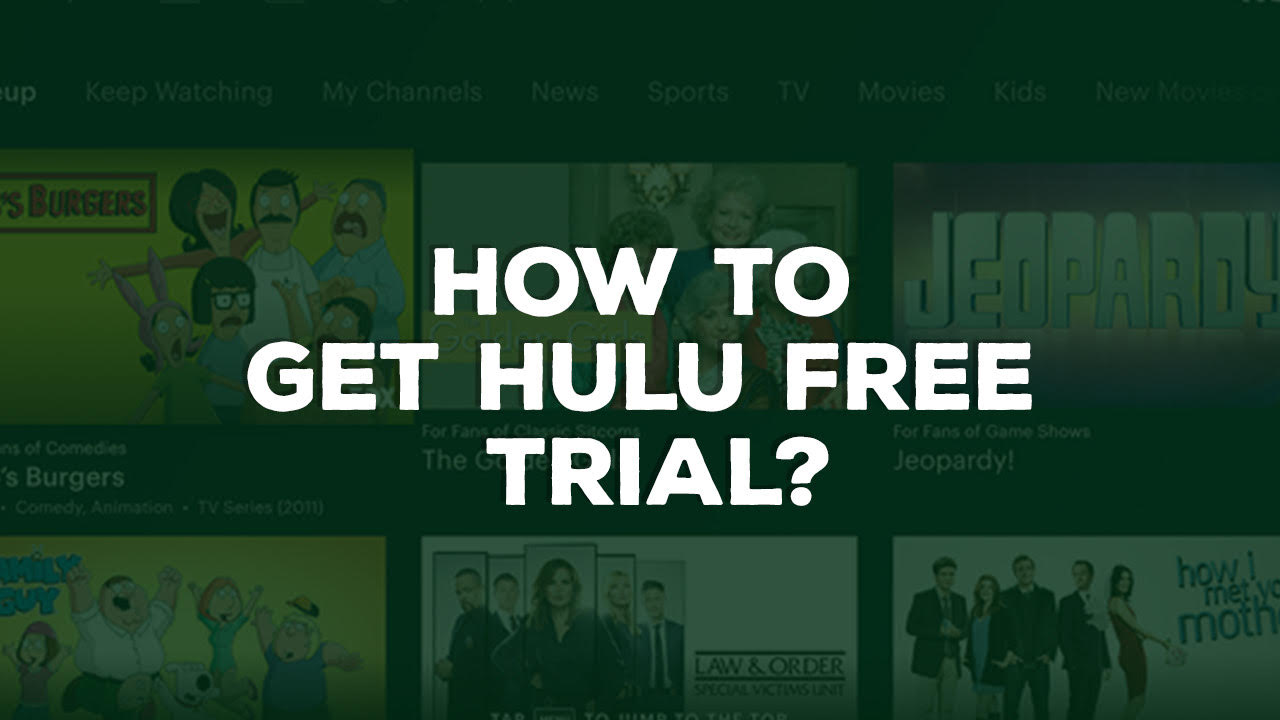 How to get Hulu Free Trial 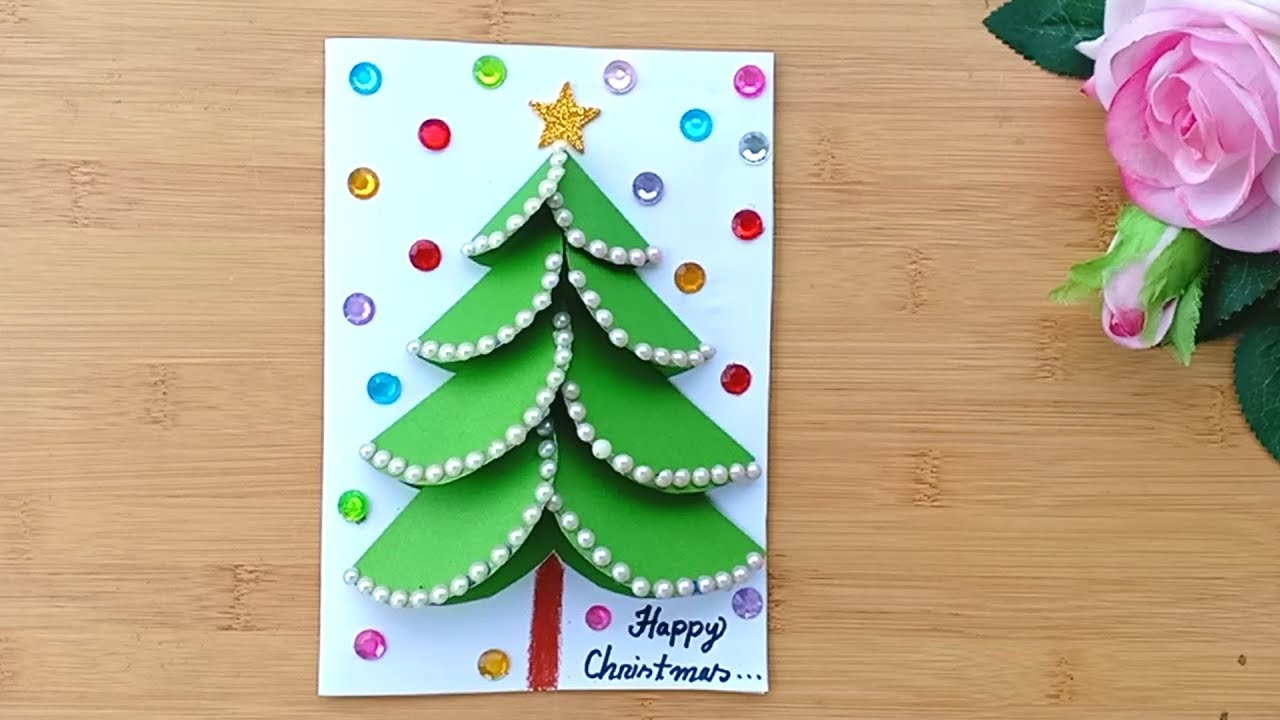 What Is Online Signature And How It Change Your Life